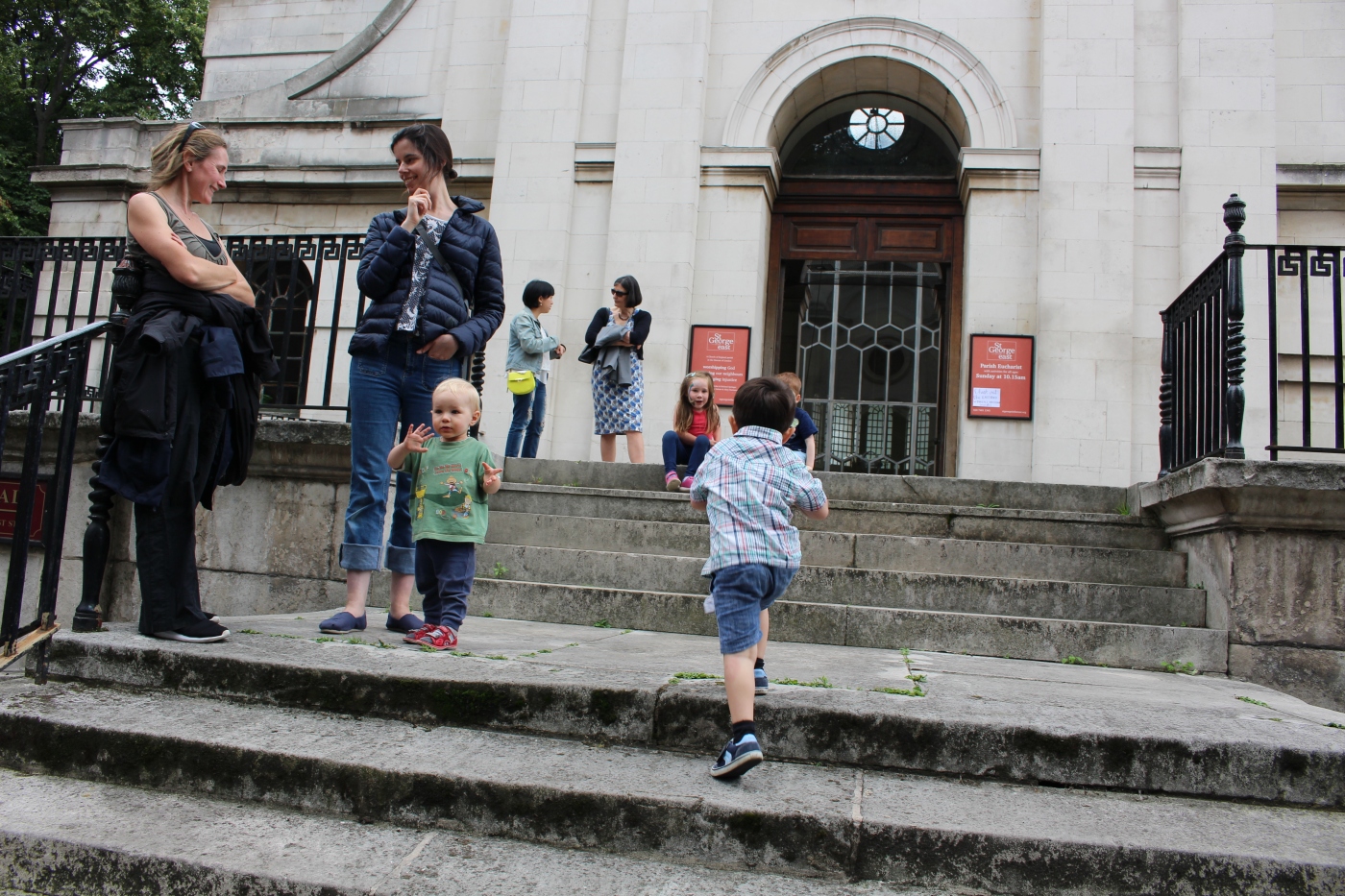 What kind of ministry have I been called to in my work as a journalist?

Giving a voice to the ‘unseen’ especially, vulnerable children, women, and girls, is what drew me to journalism. At the back of my mind was my own self, an orphan who had to work harder in school at my grades than anyone else, and struggled with menstruation matters – now a grown woman.

I remember writing a piece about what Uganda’s mainstream poor were facing due to increased prices at the time. It came from my heart and I spilled it on paper, that paper saw me through to other stages.

However, I considered it a miracle. I believe God had His Big Mighty hand in leading me on that path.  Unsurprisingly, after almost a year’s training in Nairobi, Kenya in 2010, my trainer hinted at the fact that “some of you will be reporting on women and children’s issues”.

I knew I was in the ‘some of you’ cluster, “but why not?” I asked at the time, knowing this group was inhibited by unnecessary cultural beliefs and held back by unequal social and economic status.

From the first year, right on through the five years, I practiced with Nation Media Group’s NTV, my passion was for the underprivileged.  From covering the disproportionate HIV infection rate amongst women, maternal health, sexual and reproductive health, SGBV, to child poverty, malnutrition and numerous health and science-related issues.

Of course, there was always the question, “why does God let bad things happen to this section of the population?”

Some days, it was truly hard being a reporter.

You see so much sadness, a lot of hunger, disease, and frustration.  Sometimes I broke down and cried in the field. I remember my series on Nodding Syndrome in Northern Uganda and that other time I was in Karamoja and filed a story on children finally coming to school only just in hopes of getting one meal. Porridge. Then there was the ramshackle accommodation.

It just tears you apart but you keep giving them a voice and speaking their truths, and believing the institutions will come through.

And this is why I love traditional and social media, the latter even more.

Can social media be a platform where truth and justice can be announced?

It is a platform where most people including those who did not catch a broadcast came to ‘dissect’ injustices I reported about. This kept me going. In some (could be most) instances, people always reach out financially and become solid advocates whose voice on these platforms eventually makes the concerned come on board.

Yes, social media has its vices but it is a good place for truth and justice to be announced.  The level of engagement is unmatched especially if it is an issue that affects the society’s forgotten.

How does the person of John the Baptist speak to me? Inspire me? Challenge me?

I admire John’s courage and I believe I have done my part in calling for social justice through my stories/posts, while at the same time engaging with others who share the same passion, including, from strangers on different continents.

The burdens and challenges of announcing and speaking truth to people

Of course, the challenge is finding people who care enough to stand up to injustice. They will sometimes, see your call but ignore it.

Oftentimes, I call them out on this selective exposure and even question why they cannot stand up to bad systems.  It can be taxing and push one into giving up easily.  People can sometimes dwell and be comfortable in their sanctums of self-imposed denial, and they will even blame those who suffer injustices for being responsible for such troubles.

It is absurd and outrageous, and can test my faith in humanity, in God too.

Maybe it explains why I had deserted church for a while too despite being a believer, comfortable in watching the Gospel on TV sometimes, listening to Gospel music and catching up on scripture every now and then from the comfort of my room.

I will admit that knowing that God knows my own imposed distress always helps me hang in there, even when I use social media to call Him out on all the wrongs, there are, in this world.

Well, I must say that John the Baptist was really a brave and determined man on a mission. I am now more than ever inspired to live up to his standard of speaking truth and justice.

I have more reason to light a candle for ‘deeper things’ than what I thought I expected when advent started.

I am still waiting and I am sure that social media is always going to be a platform that I will use to undo most injustices and untruths.

This site uses Akismet to reduce spam. Learn how your comment data is processed.

Giving a voice to the ‘unseen’ especially, vulnerable children, women, and girls, is what drew me to journalism. At the back of my mind was my own self, an orphan who had to work harder in school at my grades than anyone else, and struggled with menstruation matters – now a grown woman.Truth, Justice, and Social Media